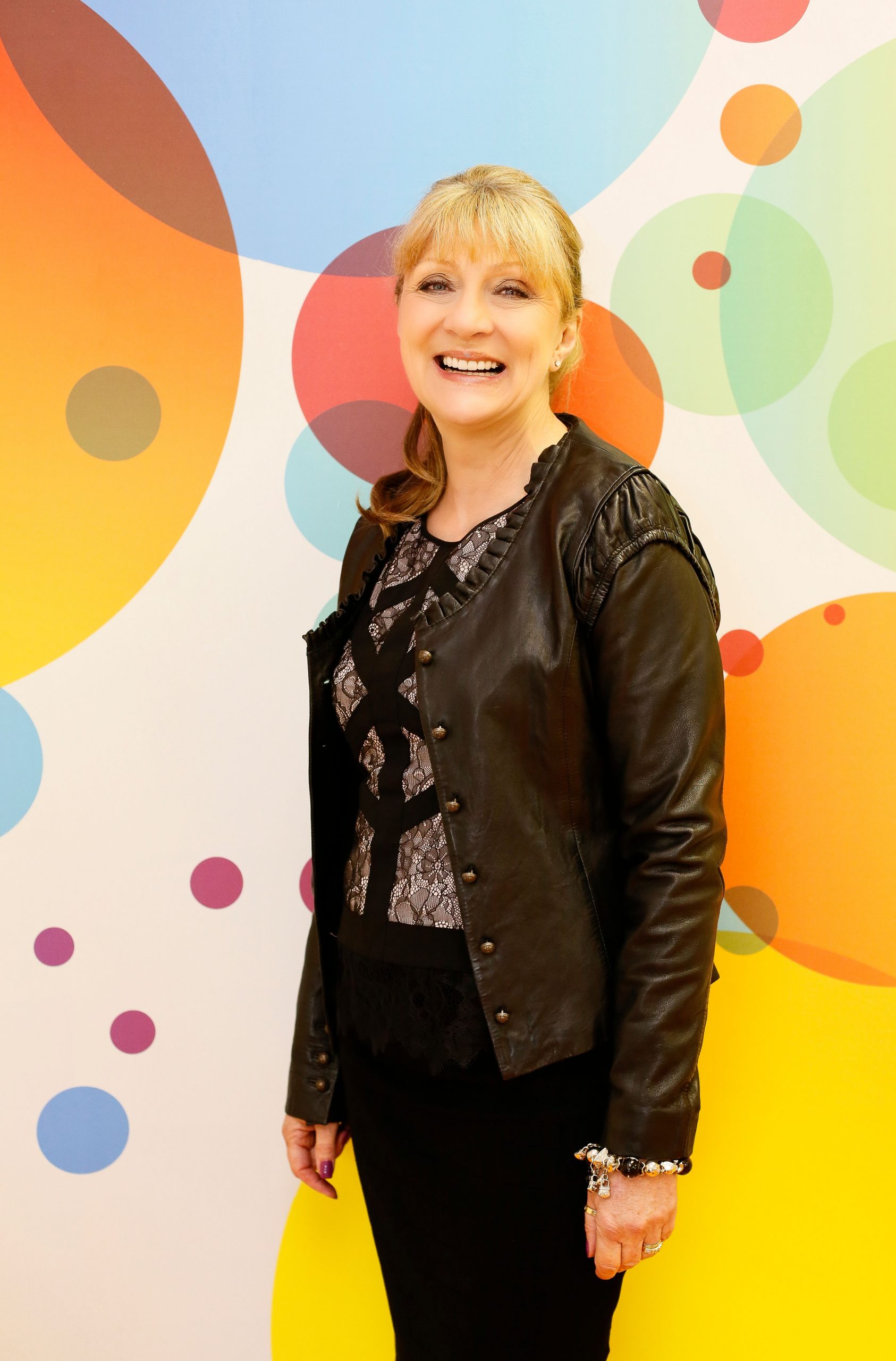 Gilly graduated in 2002 from the Regent Academy with a Diploma in Interior Design with Distinction. She initially tutored at the Bracknell and Wokingham College in the Adult Education Department teaching Fashion and Interior Design to Diploma level.

Gilly started Koubou Interiors in 2004, opening the studio in Crowthorne after a complete refurbishment of the building. Gilly joined the British Institute of Interior Design as a student working through the Professional Pathway to become a fully Registered Interior Designer. The practice gained Registered Practice status in 2016.
Gilly has sat on various committees and working parties for the BIID:

Gilly has been a Director of the BIID for the last four years helping to develop and oversee both the long- and short-term strategic direction of the Institute. She is currently heading up the awards working party.

Gilly also speaks at various industry events on the subject of designing for an ageing population, especially focusing on design constraints imposed by Dementia and other disabilities.

Gilly understands the need to work with Koubou Interior’s clients in realising their vision from initial idea to completion.

Meet the rest of our amazing team 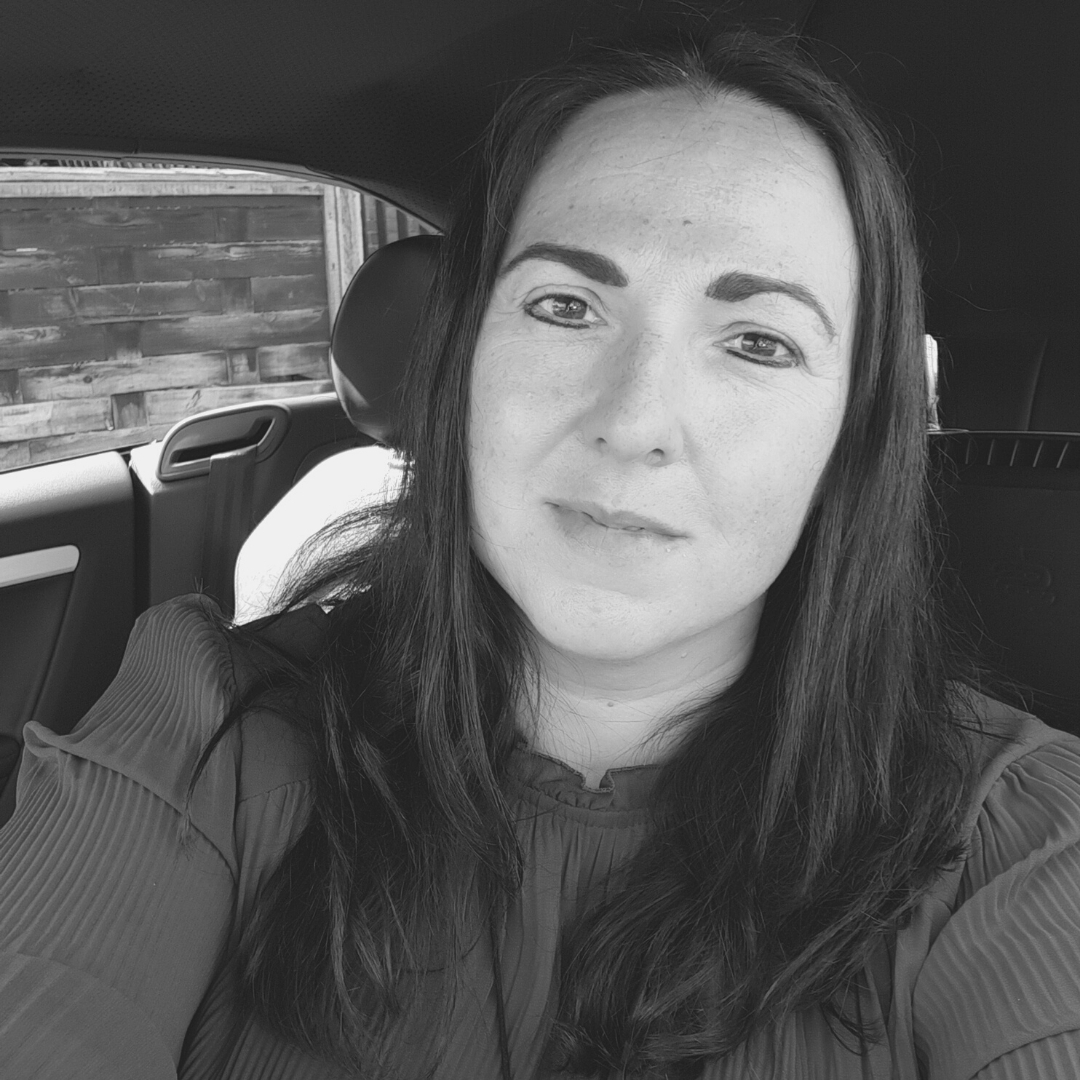 After a successful career in finance and commercial roles in the Automotive, Energy, Telecoms and Healthcare industries, Christina was keen to explore a career change. As a result she has obtained her Diploma in Interior Design, as well as AutoCAD and SketchUp Qualifications during the past year.
Christina has spent several years working in Germany and France and has substantial hands-on experience with residential works such as extensions and loft conversions.
She is now studying towards a degree in Interior Design and is our main resource for all technical drawings and supports activities across all our projects. 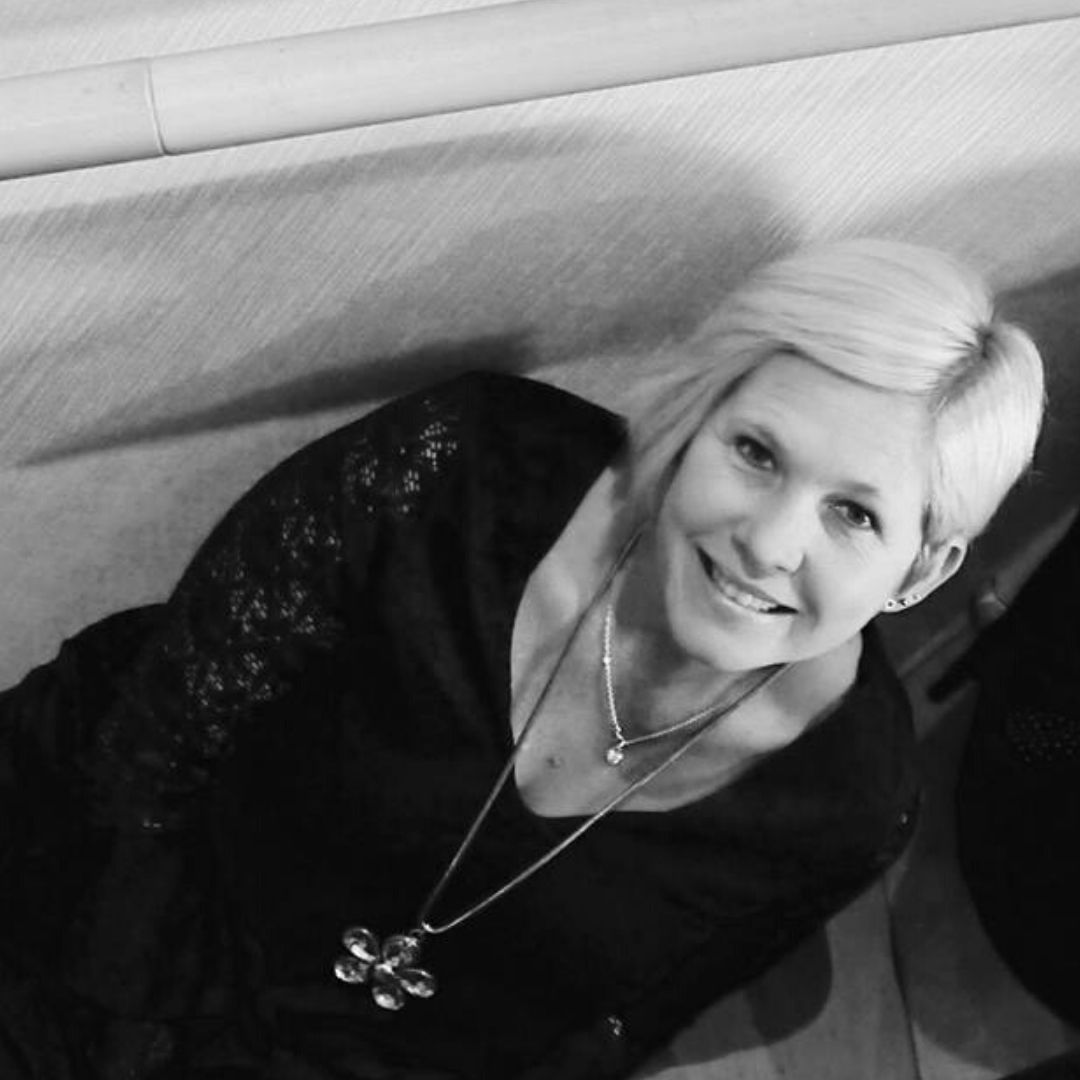 Sam came to Koubou Interiors from an office background and brings all the associated skills. Since joining the Koubou team, Sam has completed a Certificate in Interior Design (with Merit).

Sam is responsible for the running of the office, together with research, sourcing and procurement on projects. 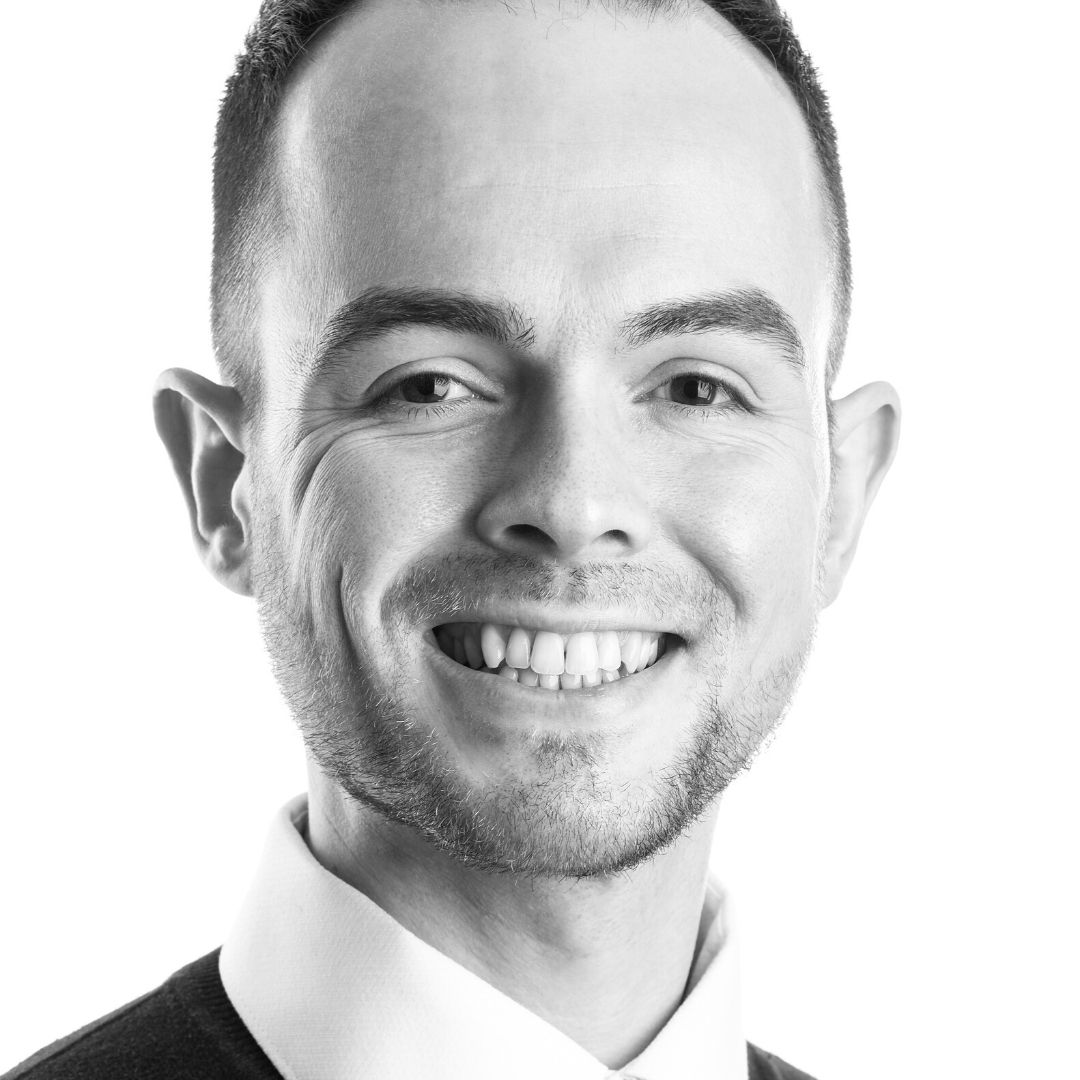 Ashleigh is a chartered RIBA registered Architect with 9+ years of experience specialising in residential architecture.. Ashleigh is very highly creative and multi-skilled as an Architect and has worked on a wide range of projects, including residential, conservation, educational, commercial and master planning. During Ashleigh’s architectural studies, he was awarded the William Keay Fund for his master thesis from the RIBA. Over the years, Ashleigh Clarke Architects have been fortunate to collaborate with some excellent clients on some wonderful projects. Working closely in collaboration with Koubou Interiors we can build confidence in all our clients to show we have carefully considered the form and function of their building and ensure the structure and interior architecture work well together. 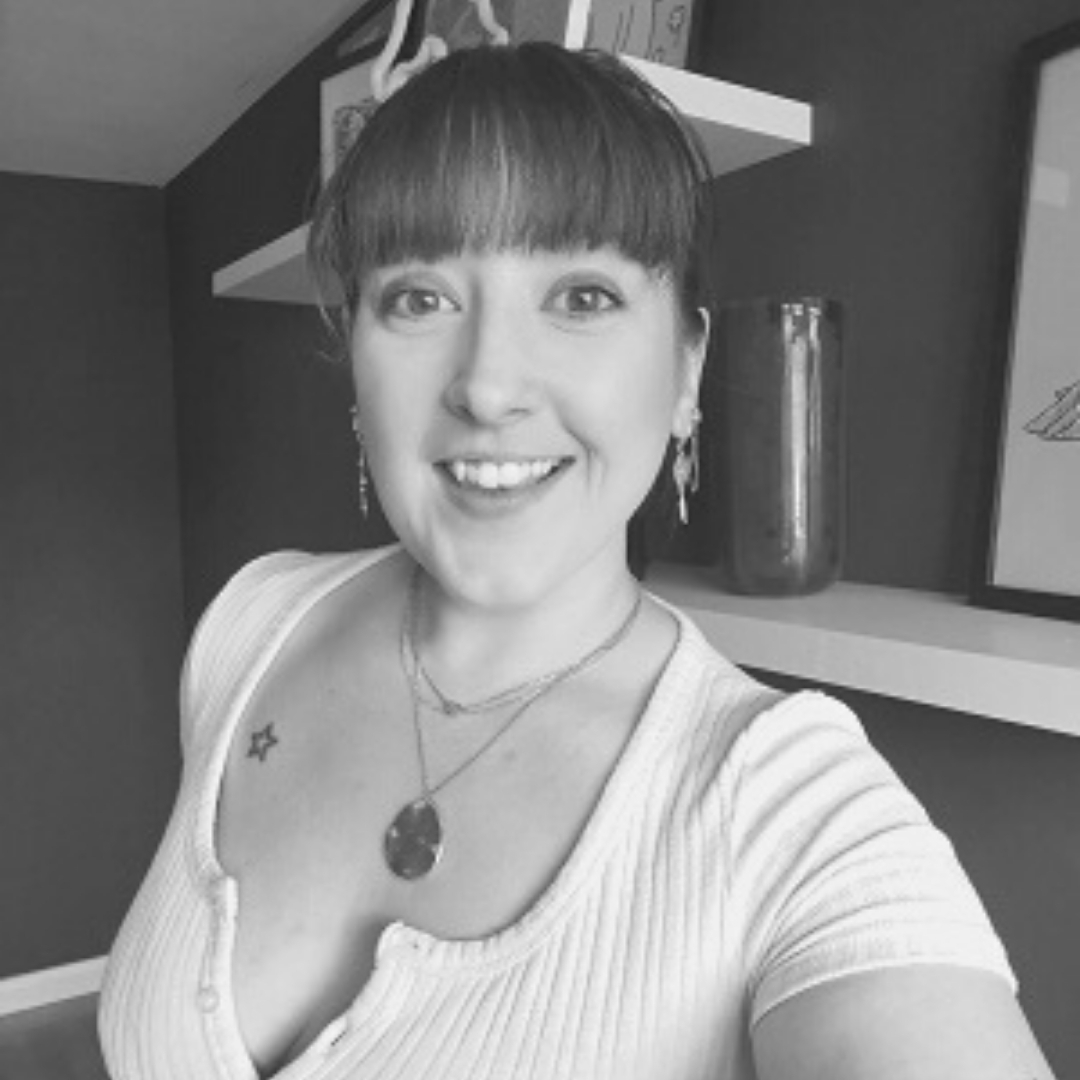 Hannah joined Koubou Interiors in 2016 to assist with marketing, website support, and social media so our team can focus on our client work.

She loves being able to help showcase the interiors that Koubou create. 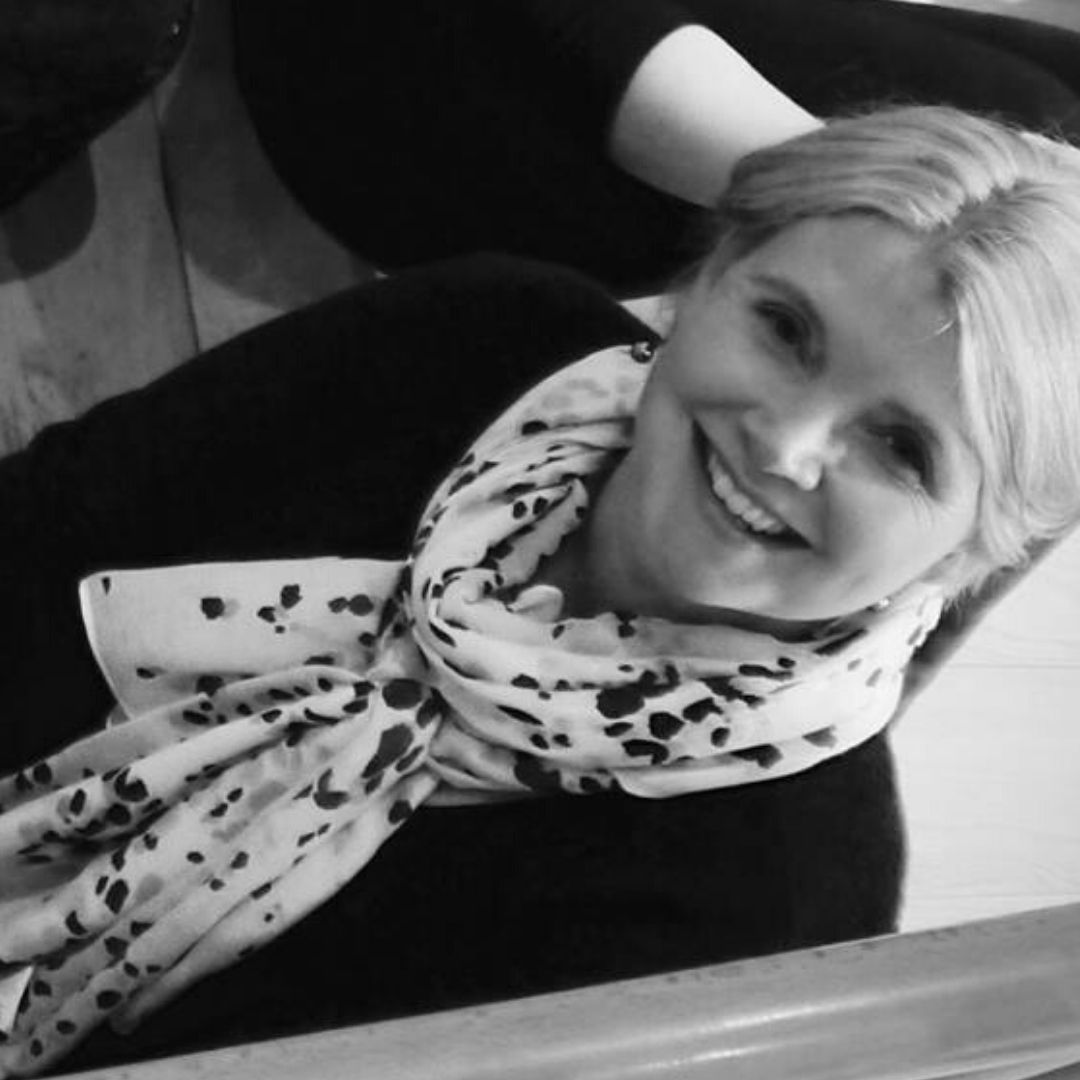 Josie graduated from the Art Institute of Houston USA with a degree (with honours) majoring in Interior Design. Whilst still living in the USA, Josie worked on hospital and commercial projects for HOK in Houston. Whilst working for HOK, Josie became a LEED accredited professional with the US Green Building Council. After returning to the UK, she set up her own Interior Design practice specialising in residential design before relocating to the south and joined the Koubou Interiors team in 2017, deciding to become a consultant in 2021 due to relocating with her family.

Josie has a deep understanding of the special requirements of Healthcare design and particularly enjoys working on Commercial, Hospitality and green building design.